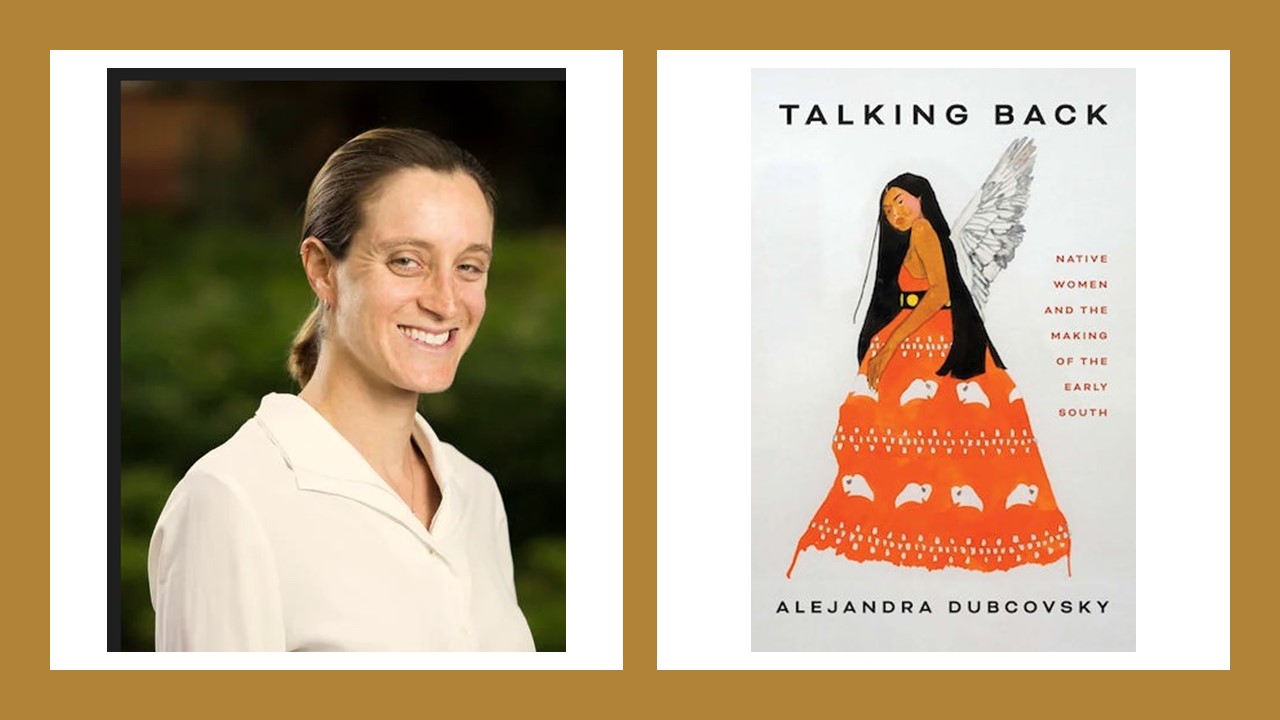 Alejandra Dubcovsky is an associate professor of Early American history at the University of California Riverside, and the author of several award-winning articles and two books, Talking Back: Native Women and The Making of the Early South is forthcoming from Yale University Press later this year.