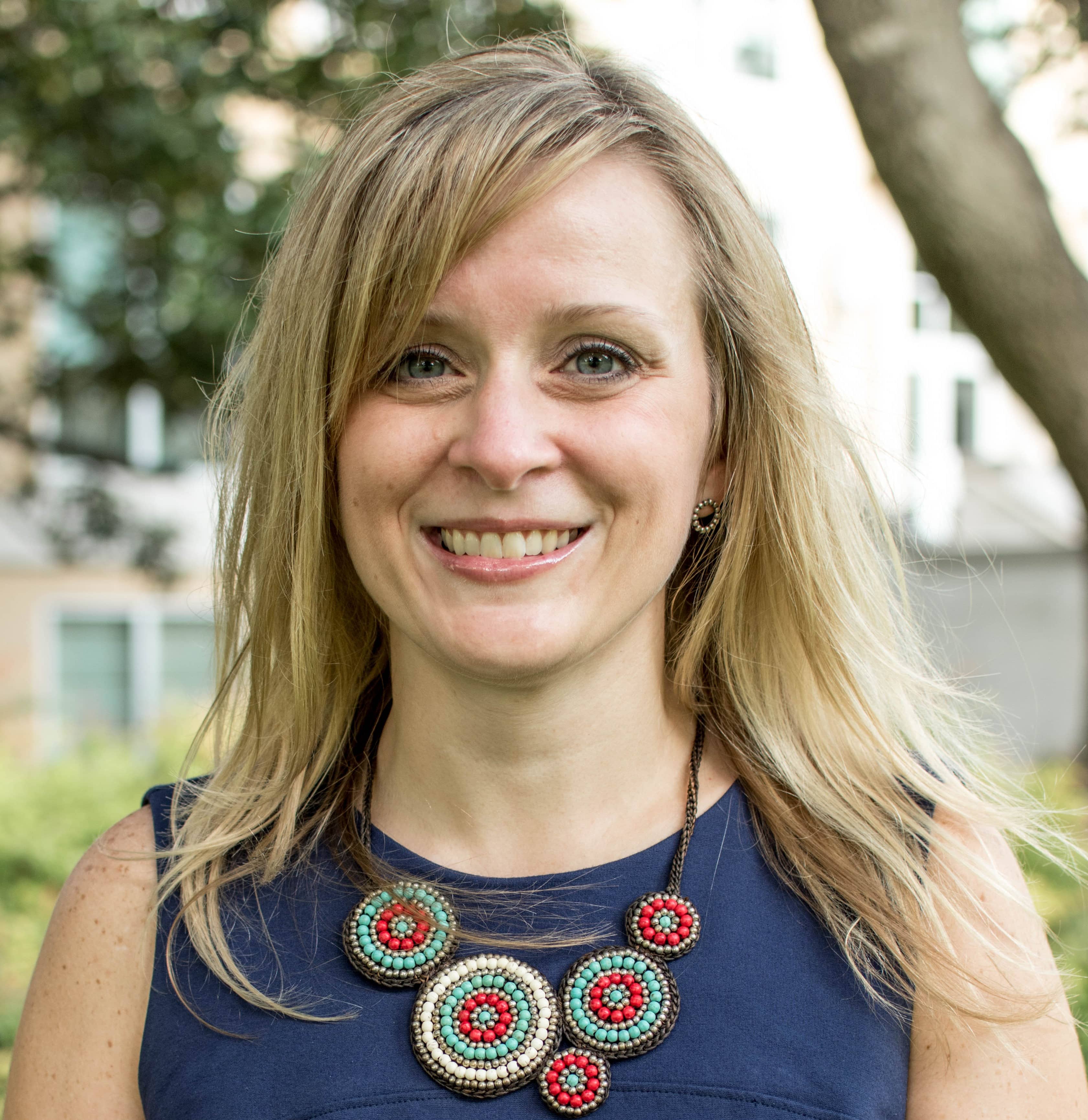 Emmy Lou and the Doughboys: Gender and Wholesome Fun in the Great War

Throughout World War I, 3500 young American women sailed to France where they served snacks, danced, and made small talk with lonely doughboys far from home. Most young women did not go to war, especially not those who valued their reputations, but wartime demands brought American women to the warzone in new ways. This webinar will follow Emma Young Dickson as she leaves home for the first time, endures the turmoil of war, and ultimately passes on a legacy of wartime service to her daughter. It will place Emma in the broader history of women’s wartime work, the expanding place of women in American society, and the larger struggle for women’s suffrage. Serving coffee and doughnuts, it turned out, played an important role in the expansion of women’s citizenship and public roles.