Mutiny on the Rising Sun: A Tragic Tale of Slavery, Smuggling, and Chocolate 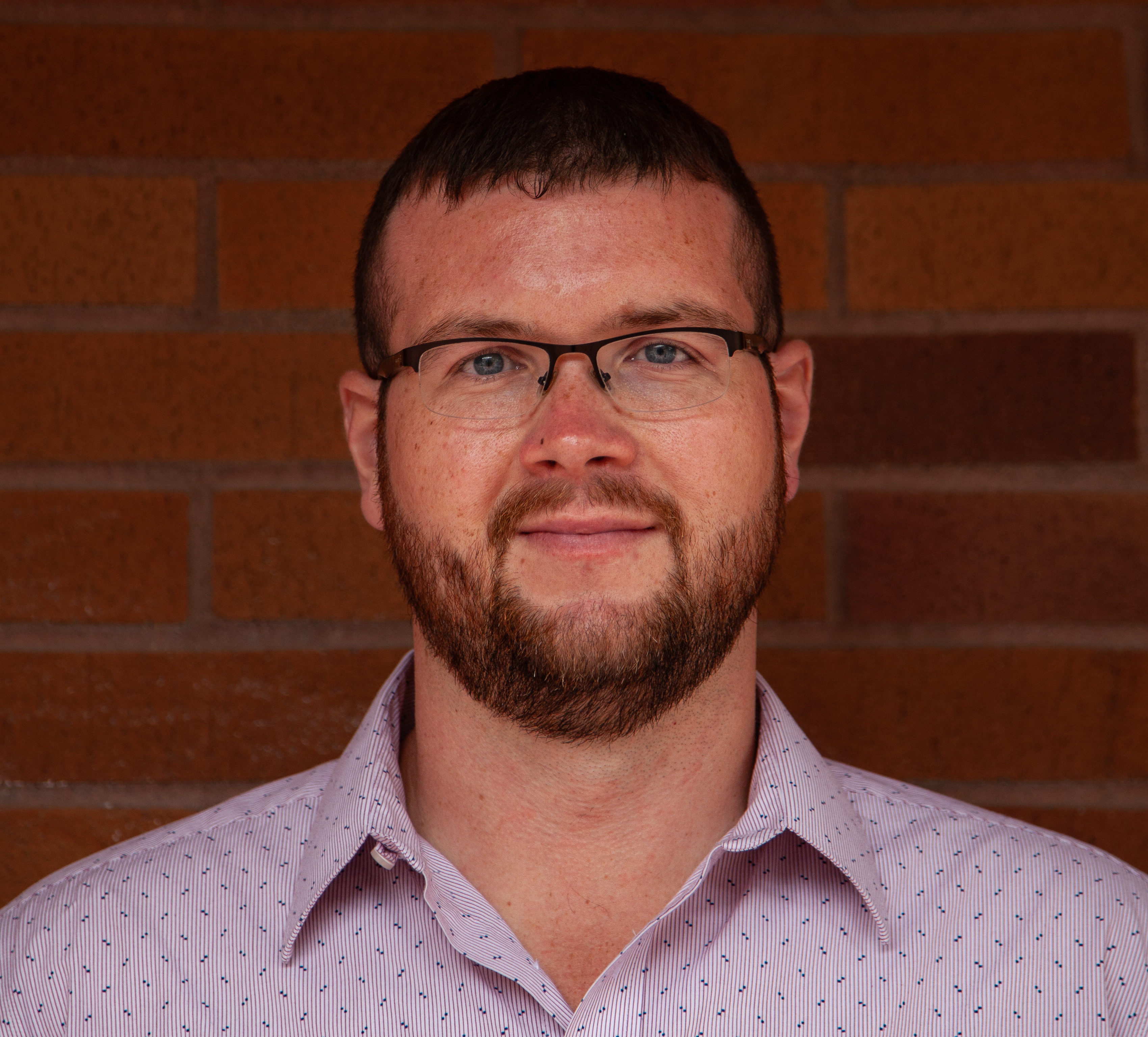 On the night of June 1, 1743, terror struck the schooner Rising Sun. After completing a routine smuggling voyage where the crew sold enslaved Africans in exchange for chocolate, sugar, and coffee in the Dutch colony of Suriname, the ship traveled eastward along the South American coast. Believing there was an opportunity to steal the lucrative cargo and make a new life for themselves, three sailors snuck below deck, murdered four people, and seized control of the vessel.

Mutiny on the Rising Sun recounts the origins, events, and eventual fate of the Rising Sun’s final smuggling voyage in vivid detail. Starting from that horrible night in June 1743, it narrates a deeply human history of smuggling, providing an incredible story of those caught in the webs spun by illicit commerce. The case generated a rich documentary record that illuminates an international chocolate smuggling ring, the lives of the crew and mutineers, and the harrowing experience of the enslaved people trafficked by the Rising Sun. Smuggling stood at the center of the lives of everyone involved with the business of the schooner. Larger forces, such as imperial trade restrictions, created the conditions for smuggling, but individual actors, often driven by raw ambition and with little regard for the consequences of their actions, designed, refined, and perpetuated this illicit commerce.

Jared Ross Hardesty is professor of history at Western Washington University and a scholar of colonial America, the Atlantic world, and the histories of labor and slavery. He is the author of three books, Unfreedom: Slavery and Dependence in Eighteenth-Century Boston (New York: NYU Press, 2016), Black Lives, Native Lands, White Worlds: A History of Slavery in New England (Amherst & Boston: Bright Leaf, 2019) and Mutiny on the Rising Sun (New York: NYU Press, 2021). His articles and book reviews have appeared in The Journal of Global Slavery, Early American Studies, Slavery & Abolition, The Journal of Early American History, The New England Quarterly, The William & Mary Quarterly, Itinerario, and Common-place. All of his peer-reviewed publications have examined the economy, social structure, and global entanglements of the eighteenth-century British Atlantic world.