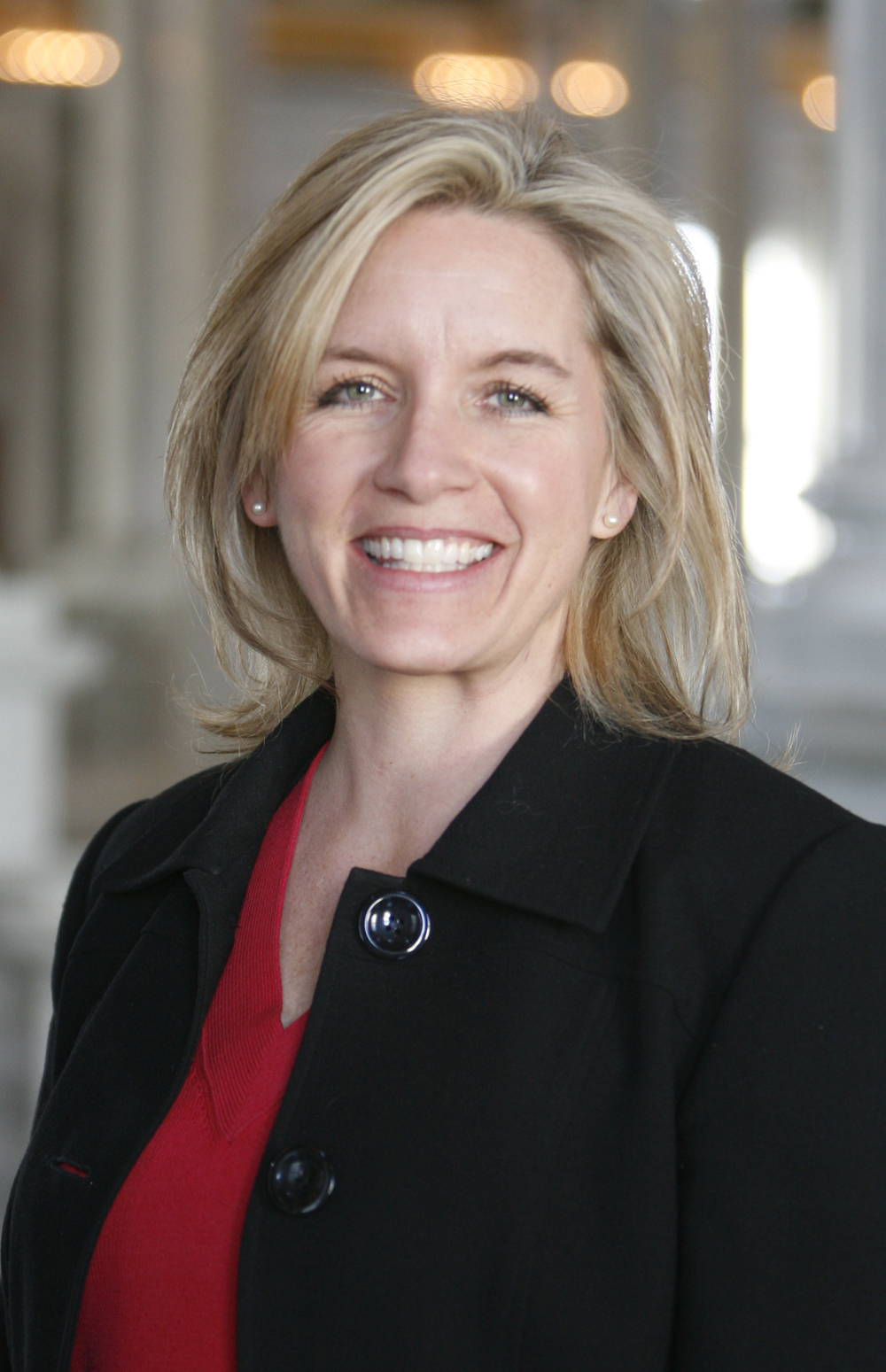 Okay, “Adventures in Federal History” may sound a little corny. But seriously, Federal History is the story of astronauts landing on the moon (https://historycollection.jsc.nasa.gov/JSCHistoryPortal/history/apollo.htm);

of our National Parks (https://www.nps.gov/parkhistory/hisnps/NPShistory.htm);

of the school lunch program (https://www.fns.usda.gov/nslp),

and so much more!

Since 1789, while the federal government of the United States has been working on behalf of the American People, it has also been creating and collecting physical documents and objects that represent and reflect both its own and the nation’s history. Repositories such as the Library of Congress (www.loc.gov) and the National Archives (www.archives.gov) preserve and make millions of these records available. But, it might surprise—and delight—NCHE members to know that individual federal government agencies often have their own history offices with staff members who collect, organize, interpret, make sense of, and share stories of the past.

Recently, the Society for History in the Federal Government (SHFG) created the HISTORY@FEDGOV portal to make finding federal histories and these individual federal history offices much easier. Located at http://www.shfg.org/history-at-fedgov, the site links to every known history page created by an agency of the federal government, from cabinet departments to the smallest independent commissions. The resulting collection is organized according to the three branches of government.

The links take visitors to variety of resources, from agency histories to educational materials, from publications to timelines. The resources come in a variety of media—including finding aids, essays, photographs, videos, maps, oral histories, and more. These materials by no means focus simply on government activities in the nation’s Capital, but on activities across the United States throughout history. And just about everything is in the public domain. Finally, many of the sites also explain how to contact historians who currently work in the various agencies.

The site could easily be described as a giant “rabbit hole,” as the links lead from one interesting story, to another fascinating fact, and often to an “I didn’t know that” moment. Getting lost in it is not only a compelling adventure, but an opportunity to learn a great deal about the work of our government.

Lee Ann Potter is the Director of Professional Learning and Outreach Initiatives at the Library of Congress. She is also a past President of the Society for History in the Federal Government, and serves on the committee responsible for developing the HISTORY@FEDHIST portal.