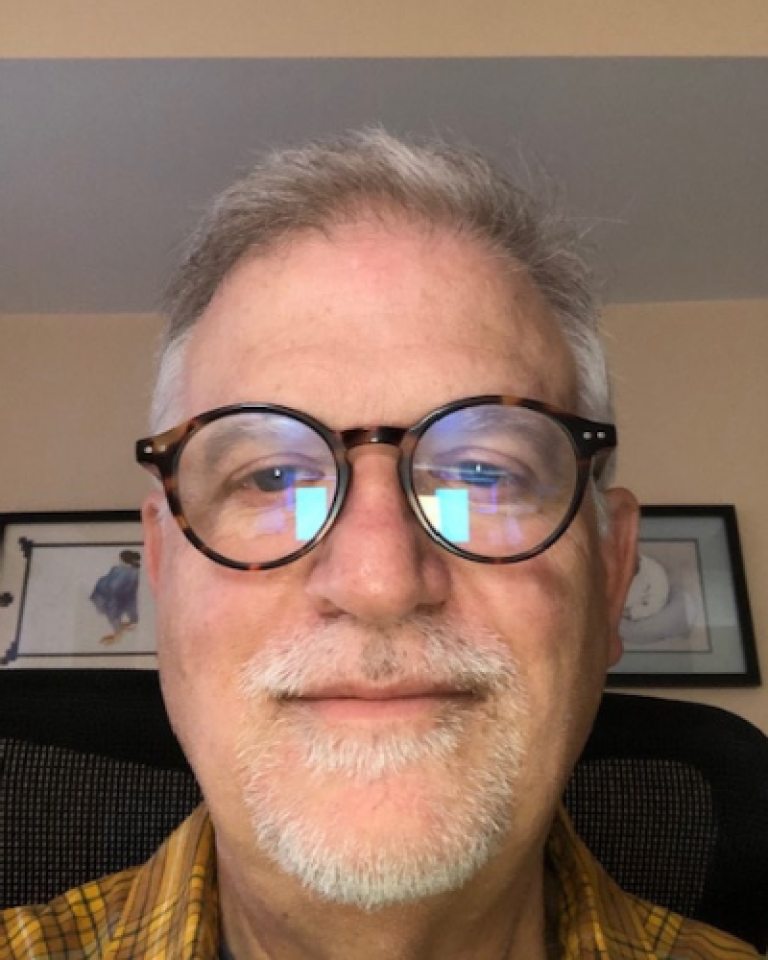 How do we Navigate the “Culture Wars” in History Classrooms this Year?

Constant and often contradictory messages from the left and the right, and self-censorship are on the rise as teachers and librarians either say they are going to quit or they intend to “quiet-quit” to stay off of the radars of “helicopter parents” and scared-to-death administrators.

Like most of my colleagues, I have given some thought this summer about how to navigate the minefield that has become social studies, civics, and history teaching.

I plan to take two steps to support my students’ critical historical thinking. First, to engage my students in talking about current events, I hope to begin each class with five minutes of time for them to read the “Reuters Daily Briefing.” According to “Media Bias/Fact Check,” Reuters is the most objective media source that is mostly free. In addition, the “Daily Brief” is all news and no opinion. This is important because many current events discussions are side-tracked by references to opinion segments that comprise much of the “news” on cable news.

Rather than ignoring these controversies, my classes will openly discuss and debate the issues surrounding them. My class will use a consensus standard textbook that combines political history and social history and integrates the standard lessons of America’s founding and the writing of the Constitution with what we have learned in the past fifty years about the history of slavery and the histories of peoples and cultures that were marginalized in textbooks until the 1970s.

But my class will also review representative texts that are championed by the left and the right. Student groups will examine the textbook used in the Hillsdale College 1776 History Curriculum called, Land of Hope: An Invitation to the Great American Story by Hillsdale College historian, Wilfred M. McClay. In contrast, the same groups will also review Roxanne Dunbar-Ortiz’s, Not ‘A Nation of Immigrants’: Settler Colonialism, White Supremacy, and a History of Erasure and Exclusion that represents a virtually opposite perspective to that of the Hillsdale curriculum.

After student groups have studied both texts and noted comparisons and contrasts, they will assume roles in a simulated State Board of Education hearing. Some students will be asked to represent Board members, while other students will represent interested groups and individuals that will offer their professional opinions on the texts. For example, in the simulation a representative from the National Association of Scholars, a conservative history advocacy group, will testify in addition to a representative from the American Historical Association. Parents representing a range of views will also be asked to testify.

At the simulation’s conclusion, the classroom school board will consult and make public a statement that justifies the state’s course of action. Will either book be banned? Will the board allow the teaching of excerpts from both books? Will the state adopt either book for exclusive use in the state’s classrooms?

To finish the unit, our student school board will be charged with the task of writing a letter to the state school board that establishes criteria for History textbook adoptions.

Rather than allowing our history classrooms to be censored, shouldn’t we use free speech to help our students grow beyond the Procrustean Bed of the stilted and shortsighted “culture wars”?

Paul Horton is a History teacher at the University of Chicago Laboratory Schools and a Vice-Chairperson of the National Council for History Education. 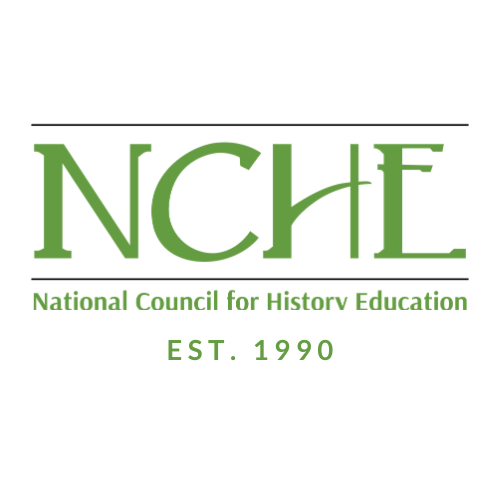