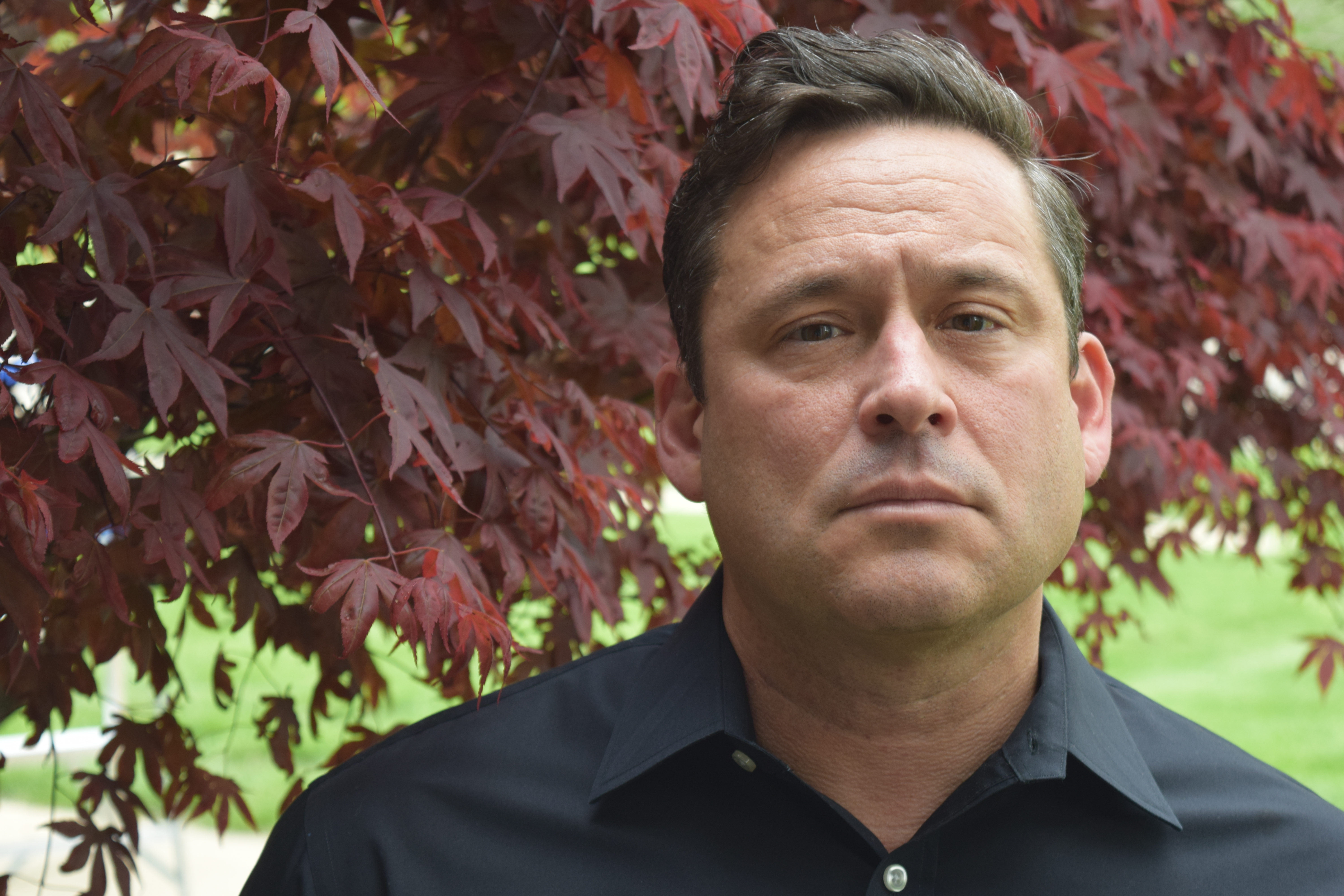 Against long odds, the Anishinaabeg resisted removal, retaining thousands of acres of their homeland in what is now Michigan, Wisconsin, and Minnesota. Their success rested partly on their roles as sellers of natural resources and buyers of trade goods, which made them key players in the political economy of plunder that drove white settlement and U.S. development in the Old Northwest. But, as Michael Witgen demonstrates, the credit for Native persistence rested with the Anishinaabeg themselves. Outnumbering white settlers well into the nineteenth century, they leveraged their political savvy to advance a dual citizenship that enabled mixed-race tribal members to lay claim to a place in U.S. civil society. Telling the stories of mixed-race traders and missionaries, tribal leaders and territorial governors, Witgen challenges our assumptions about the inevitability of U.S. expansion.

Michael Witgen is a professor in the Department of History and the Center for the Study of Ethnicity and Race at Columbia University, and he is a citizen of the Red Cliff Band of Lake Superior Ojibwe. He studies Indigenous and Early American history with a particular focus on the Great Lakes. His publications include An Infinity of Nations: How the Native New World Shaped Early North America (Philadelphia: University of Pennsylvania Press, 2012), and Seeing Red: Indigenous Land, American Expansion, and the Political Economy of Plunder in North America with the press of the Omohundro Institute for the Study of Early American History and Culture.