“We Are Sick To Get Out of the Solid South”: The Great Migration in Perspective 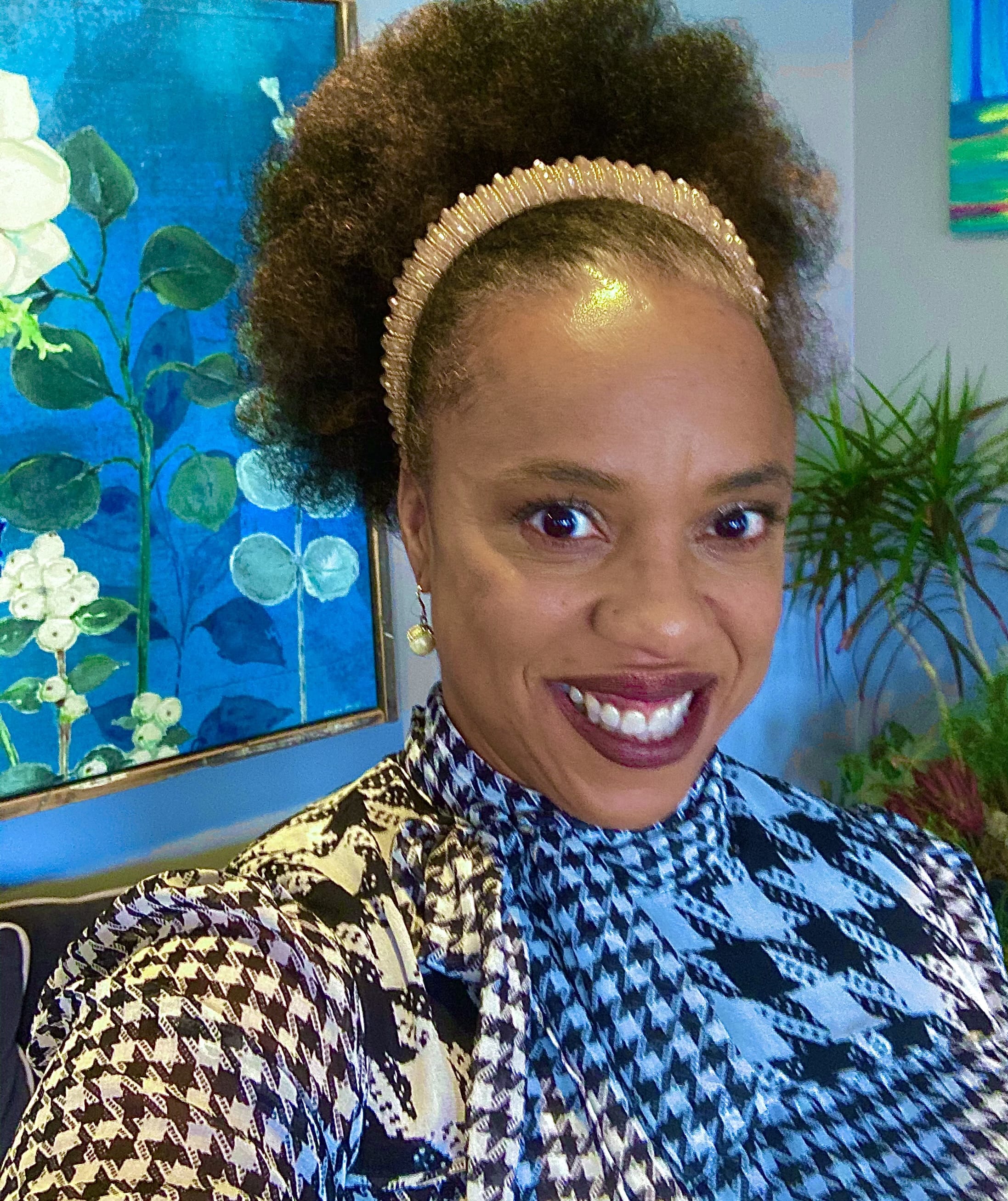 During the years surrounding World War I and World War II, some six million African Americans relocated from the rural south to cities and towns of the North, Northwest, and West. In fact, by the end of World War II, the majority of African Americans no longer resided in the South, but in cities like New York, Chicago, and Los Angeles, where black Americans effectively became an urban people. Occurring in several waves, this mass migration led to monumental shifts in the nation’s history, including political shifts, vast economic changes, and cultural transformations notably, The New Negro Movement and the Harlem Renaissance. In this webinar, Dr. Hamilton will explore The Great Migration’s causes and impacts. We will consider secondary and primary sources to expand student’s appreciation for this critical moment in American history.

Dr. Tikia K. Hamilton is a graduate of the Department of History at Princeton University, where she completed her Ph.D. in 2015. She also holds an MA in African American Studies from Columbia University and a BA in History from Dartmouth College. Dr. Hamilton a has taught at Princeton and Loyola University, as well as the Ethical Culture Fieldston School in New York, Sidwell Friends in Washington, D.C., and the Latin School of Chicago. She is the recipient of the Spencer Fellowship from the National Academy of Education and the Mellon Fellowship. Currently, she is completing revisions for her first book, entitled Making a Model System: The Battle for Educational Equality in the Nation's Capital Before Brown. She operates Triple Ivy Writing and Educational Solutions, where she coaches writers and designs workshops centered around history and matters of race, gender, and social justice. She is a proud graduate of the Chicago Public Schools. You can find her on Facebook at Tikia K. Hamilton or visit her website at tripleivy.com.