"What are we Fightin' For?": Teaching the Vietnam War through Rock and Roll 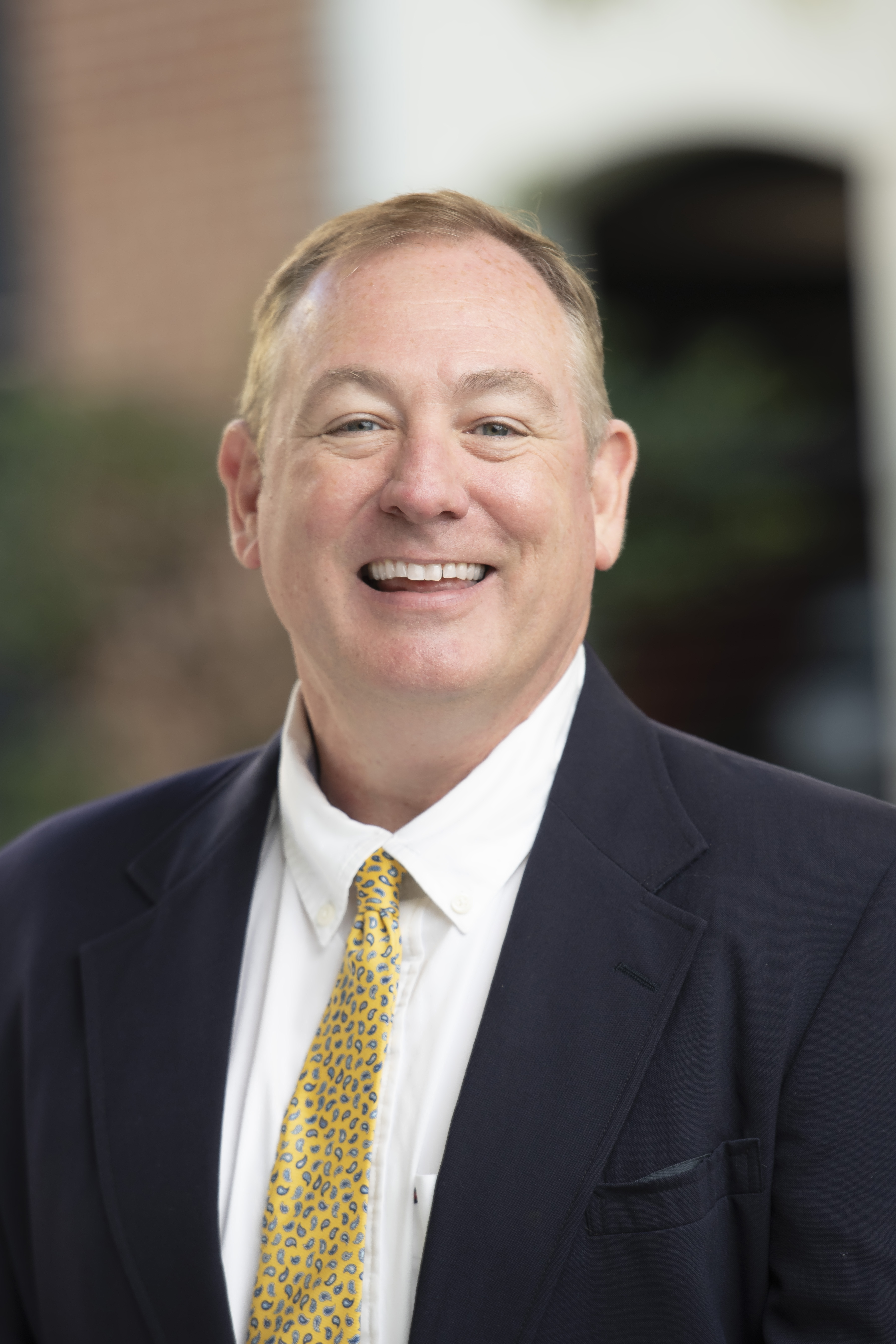 The Vietnam War was one of the most complex and divisive in American History, yet it is also remembered as "the rock and roll war." From pro-war songs to anti-war anthems, the period's popular music reveals much about the support and opposition to the conflict - and how those sentiments changed over time. Join Flagler College Professor J. Michael Butler for a discussion of how he uses popular music in his "Vietnam War" course to engage students and leave them wanting to learn more about the intersection of culture, politics, and memory in their history classes.

Dr. J. Michael Butler is the Kenan Distinguished Professor of History at Flagler College in St. Augustine, Florida, where he has taught since 2008. His work has appeared in many leading peer-reviewed academic publications, such as the Journal of American Studies, the Journal of Southern History, the Florida Historical Quarterly, and Southern Cultures. His book Beyond Integration: The Black Freedom Struggle in Escambia County, Florida, 1960-1980 won a 2017 Florida Book Award in nonfiction. Dr. Butler specializes in southern cultural history with an emphasis on the Black freedom struggle, teaches a number of classes on the topics, and has spoken to dozens of teachers and community groups about the civil rights movement.