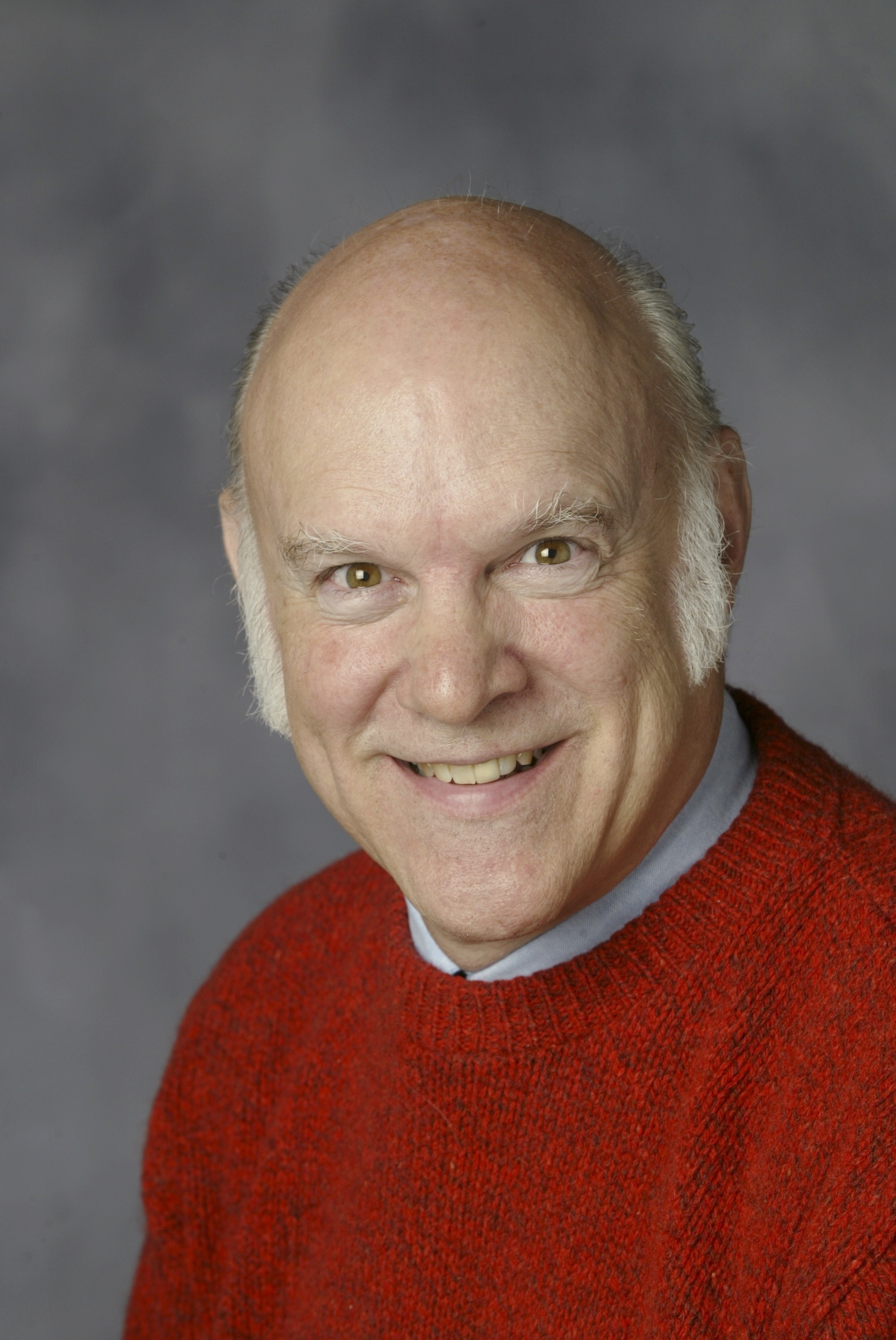 Peter H. Wood, Professor Emeritus in History at Duke University, will lead this webinar on “Winslow Homer’s Civil War: Using Art in Teaching K-12 History.” Professor Wood has written several books about Homer’s portrayals of African Americans during the struggle to end slavery. He will use these images to discuss with teachers how they can deploy art to engage students in studying the American past.

Peter H. Wood is Professor Emeritus of history at Duke University. He was educated at Oxford and Harvard, where he earned a PhD. He is the author of many books including Black Majority: Negroes in Colonial South Carolina from 1670 through the Stono Rebellion (nominated for a National Book Award), Strange New Land: Africans in Colonial America, Weathering the Storm: Inside Winslow Homer’s Gulf Stream and Near Andersonville, Winslow Homer’s Civil War.