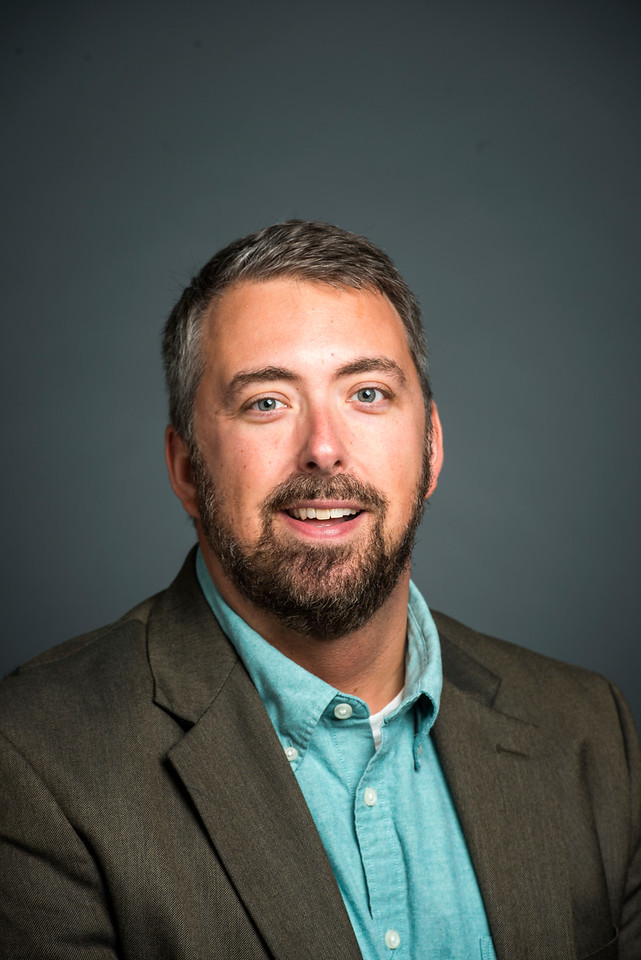 Historical Memory: What Is it Good For?

Before I began writing this post, I did what I do whenever faced with a writing deadline: I scroll through social media. When I opened Facebook, I was struck by the common characteristic the first three news stories in my feed shared. The first post was a story from the BBC reporting on what researchers in Ukraine discovered as possibly the largest Stalin-era mass grave found as of yet in the country. The news story featured a photograph of a Ukrainian national historical memorial at the site of another mass grave site in the former village of Bykivnia. The discovery of this new mass grave has implications for how people in Ukraine will remember the Stalinist purges of the 1920s through the 1940s. Scrolling down to the next post, I browsed a post from Past Chronicles that curated a selection of photographs from the original Woodstock music festival that look place in August of 1969. Fifty-two years later, the “rare historical images” selected for this post are offered as a “symbol of the Sixties” meant to enable me as the reader to “see what those three days of peace, love, and music were actually like.” Wanting to spend just another minute on social media, I scrolled down to one more post, which was an article from Variety showcasing a video of a trailer for the film Spencer, a “biographical drama about the beloved royal” Diana Spencer. The article claims that the film “isn’t entirely true-to-face, but rather serves as an imagining of what might have happened” during the Christmas holiday period in 1991 that set the events in motion leading to her divorce from Prince Charles. It should not surprise me that, as a history buff, history educator, and history education researcher, my social media algorithms know me well enough to entice me with the content in these posts. I want to read more about each of these stories, but what do they share in common?

What immediately struck me was the sense that all three of these stories highlight an important element of what we call historical memory. If we think of history as the formalized, systematic study of the past through sources and material left by people in the past, then historical memory is the force of those histories as transmitted socially, culturally, and politically through a group or community of people. Attempting to define what historical memory is and is not, or what counts as historical memory, can be a frustrating experience through several detours of academic debate amongst historians, sociologists, anthropologists, psychologists, and other scholars. At the risk of bypassing these important academic debates, I want to offer history educators two particular ways that help us consider the value of historical memory.

First, historical memory helps us put history to use. Historian Jörn Rüsen claims historical memory is what transforms the sometimes-dry academic histories we research, write, and teach into becoming “a part of social reality” (Rüsen, 2005, p. 4). In other words, when we pay attention to examples of historical memories—an individual’s recollection of an event, such as where they were on the morning of September 11, 2011; a cultural memory of what life was like during the Stalinist purges; or a national memory that celebrates the life and death of a beloved princess—what we are paying attention to is “a meaningful nexus between past, present, and future” (Rüsen, 2005, p. 25). Such meaningful connections can be created when we inquire with our students about the meanings and constructions of different historical memories. Let’s consider the historical memories of the AIDS Crisis as it unfolded in the United States during the 1980s and 1990s. In 2021 we mark the 40th anniversary of the first documented medical case of AIDS in 1981. Students can watch videos on YouTube of public service announcement commercials televised in the 1980s and 1990s to see how AIDS was framed as a public issue during the height of the epidemic. Next, students can compare those representations to how the history of the AIDS epidemic appears in graphic novels, literature, film, and television in the present and consider which elements of the discourse surrounding the AIDS Crisis present in those PSA commercials are remembered in contemporary recollections of the crisis. Students can view video interviews with AIDS survivors who recall the early years of the crisis and note how such remembering has changed over time, paying particular attention to notable examples of the historical memory of the AIDS Crisis, such as the first unveiling of the AIDS Memorial Quilt in 1987. These and related activities allow students to put to use historical knowledge of the history of the AIDS Crisis in understanding how it has been framed, remembered, commemorated, and increasingly seen as a history in need of preservation.

Secondly, historical memory helps us see how the past is framed, controlled, preserved, and transmitted. When we inquire with our students into the meanings and constructions of certain historical memories, we can offer opportunities for critical reflection through questions such as “who wants whom to remember and why?” and “whose version of the past is recorded and preserved?” among other possible questions we can pose to our students (Burke, 1989, p. 107). Helping students ponder the implications and consequences of who and what are held up as worthy of remembering, and how cultures and societies engage in processes of remembering and forgetting, enables us to launch into rich learning experiences that question history we take for granted and the unacknowledged history we often silence or avoid. Exploring historical memory with our students “has the potential to create new forms of solidarity and in visions of justice” (Rothberg, 2009, p. 5). This approach to the past can vitalize how we teach history, allowing us to model for students how the past as a source of meaning is always changing and evolving, “being reworked through memory, taking on fresh meanings as individuals, groups, and societies adjust to new experiences and conditions” (Cubitt, 2019, p. 129). This approach to historical memory was at work in a recent exhibition titled “Remembering Vietnam” at the National Archives in Washington, D.C. The exhibition aimed to educate and “refresh” visitors about specific policies, decisions, and events related to the United States and its involvement in Vietnam. The creators of the exhibition suggest “many only know the war through a handful of slogans, lyrics, and film scenes.” I visited the exhibition with a group of students in my history and social studies education program to consider how the artifacts on display in the exhibition work against or with the purported slogans, lyrics, and film scenes my students might have known in relation to historical memory of the conflicts in Vietnam. Students recalled their own history teachers in high school playing songs by Creedence Clearwater Revival and Buffalo Springfield and recalled how those songs informed their early awareness and understanding of the conflict’s history. I used my students’ memories of their early experiences learning the history of the conflict in Vietnam, along with the historiography provided by the museum exhibition’s curators and the artifacts they displayed, to work towards asking why certain events or episodes of the conflict in Vietnam have endured, why others have been overlooked, and how attention and inclusion of other aspects of the conflict that have not been registered as significant in the historical memory can help overcome the dominance of certain ways the history has been framed, controlled, preserved, and transmitted.

To close, I would urge history educators to welcome the possibilities of teaching and learning with historical memory. A common criticism of historical memory is the potential for such memories to be partial, biased, or inaccurate, such as concerns that an individual’s recollection is unreliable, or a cultural memory of an era or time period is always partial and incomplete, or that national memories that surround a prominent figure or event uphold certain power dynamics and ideologies. Historians and history educators sometimes strive to point out how historical memories have the potential to delude or lead astray the reality of ‘what really happened’ in the past. This is a tendency to view memory as problematic at best or dangerous at worst with a fear that historical memory may contaminate or cloud an accurate depiction of the past. Related to this critique is a tendency for some historians to relegate historical memory to acts of commemorating the past, or preserving the past, acts that are seen as less rigorous than learning the past or teaching the past as it actually was.

Some historians, though, do not see this as a problem. For Peter Burke, historians and history educators can take the “reliable, plausible, perceptive” methods the discipline of history offers and apply them to studying, teaching, and learning historical memories when we view such memories as dynamic accounts of the past. This use of reliable, plausible and perceptive approaches informs the work my colleagues and I do in the Reconciling Societal Divisions and Memories (RSDM) Lab, one of three peace labs within the Jimmy and Rosalynn Carter School for Peace and Conflict Resolution at George Mason University. Our work aims to take historical memory as form of collective memory, alongside difficult heritage, threat perceptions, and social norms and social boundaries, as elements of change that can occur when learning with, though, and for reconciliation. If left unchecked, unexamined, and unquestioned, historical memories can deepen existing societal divisions when competing understandings and misunderstandings of the past take on heightened importance for groups and communities. When contested interpretations about the historical memories that make up a group’s identity are left to foster fear, resentment, discrimination, and violence—as seen in recent fights in the United States over the origins of racism, the history of enslavement, the presence of Confederate monuments— it becomes crucial for educators to use reliable, plausible, and perceptive evidentiary accounts of the past to help historical memories fractured by contested interpretations of the past. This approach does not view historical memories as a problem or a threat, but rather as a resource, and vitally important tool educators and community leaders can use to promote a more peaceful and just society for us to inhabit.

Mark Helmsing, Ph.D. is an assistant professor of education, history, and folklore at George Mason University. He can be reached at mhelmsin@gmu.edu