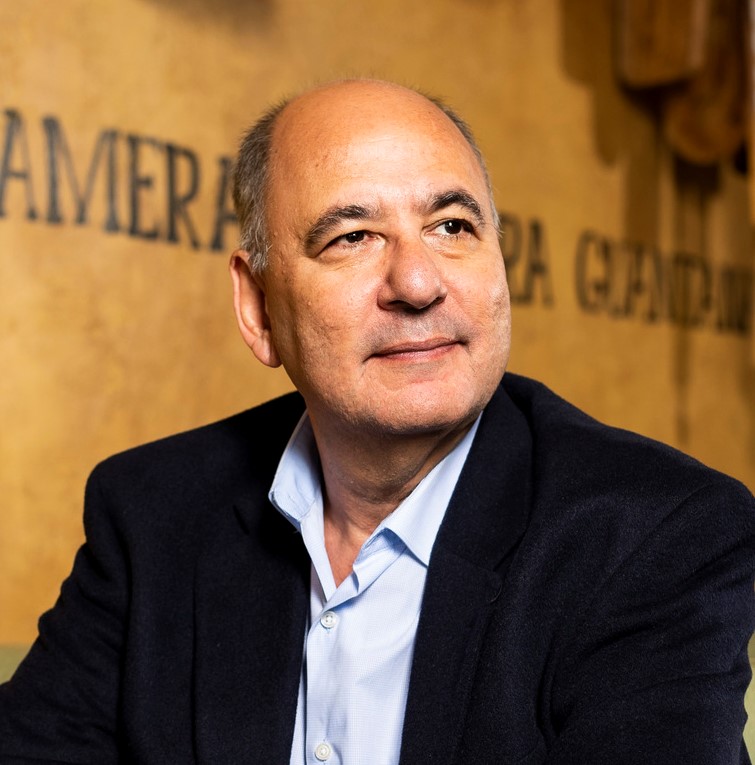 What used to be called "discovery" of the New World and is now more widely referred to as "first encounters" or "initial contacts" between Europeans and the indigenous populations of the Americas is a perennial hot-button topic. Columbus, the historical process' principal character, is in the eyes of many, a greedy, genocidal villain; in short, the cause of most of the calamities that struck the Americas after the fateful year in which he "sailed the ocean blue."

This revaluation of Columbus drew much of its fire from the torrent of conferences, articles, books, lectures and documentaries produced during the quincentennial commemorations of 1992. I remember attending a lecture by Kirkpatrick Sale, author of "The Conquest of Paradise," in which he charged Columbus with "eco-terrorism." Later that year, at another university, I witnessed students marching to the chant of "f—- Columbus; f—- Columbus"; I kept a copy of the protest's placards, as souvenir and historical artifact.

Statues of the Genovese explorer have been the target of periodic vandalism in the United States and other parts of the Americas for quite some time. Back in 1986, upon the flight of Haitian dictator Jean-Claude Duvalier protesters tore up a statue of Columbus and dumped it in the ocean. Scores of other statues have been toppled, defaced and splashed with blood-colored paint. In the five months after the start of the racial protests and riots that followed the 2020 killing of George Floyd, 33 Columbian monuments were either removed or were in the process of removal.

I am not here to defend the Admiral, but as someone who has taught Latin American and Caribbean history for over three decades and has studied the subject, I will say this: Columbus was a complex historical figure full of contradictions reflective of his time, a period of profound and interconnected political, intellectual, economic and social transitions.

RETHINKING THE TEACHING OF 1492

Debates over how and what to teach in school history courses intensified in the mid-1990s in the context of often-contentious discussions over the National Standards for History. In the past two years, with the spread of "critical race theory," the 1619 Project and the Zinn Education Project into school curricula and their rejection, including legislation that explicitly bans critical race theory in over a dozen states, such disputes have reached a feverish peak. Shouting matches at school board meetings, threats and counter threats, firings of educators and even episodes of physical violence have become all too common.

Teaching 1492 by going over (and expecting students to memorize) the basic facts of Columbus' first voyage, dates, names of vessels and landing sites, and the mutiny he averted by lying to his crew, is bad pedagogy. On the other hand, the politicization of the subject reduces one of world history's most momentous and consequential episodes to a unidimensional narrative of victims and victimizers.

There are far more intellectually stimulating alternatives. We can start by bringing Columbus down to size, reducing him to what he was: just one character, albeit an important one, within a drama with many co-protagonists (co-villains, if you wish), thousands of supporting actors and oceans of red, white and black extras.

Another useful pedagogical approach is to expand the focus from 1492 to a broader period of circa 1492, that includes the four or so decades before and after the original encounters that forever changed the world, linking Europe, the Americas and Africa and opening the path to what we now call globalization.

The context of circa 1492 is a Europe in transition from the Middle Ages to the Renaissance; from feudalism to capitalism; from small regional kingdoms to absolute monarchies; and from a worldview dominated by religion and scholasticism to another based on humanism and experimentation.

This blog reproduced with permission from: https://www.creators.com/read/Luis-Martinez-Fernandez-feature/10/21/rethinking-columbus-and-1492-in-and-out-of-the-classroom-part-i